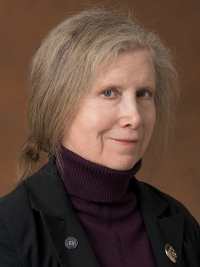 The DPS awards the 2022 Gerard P. Kuiper Prize for outstanding contributions to the field of planetary science to Dr. Bonnie Buratti of NASA’s Jet Propulsion Laboratory at the California Institute of Technology for her distinguished achievements in the understanding of planetary and small body surfaces through photometry, her career-spanning leadership in the planetary science community, and the legacy she has created through mentoring early career scientists. Nearly every planetary mission that has involved photometry over the past several decades has benefitted from Dr. Buratti’s modeling of the scattering of light and analysis of the physical properties of planetary surfaces. In addition, Dr. Buratti has led some of the most important observational campaigns conducted by these missions, such as Cassini. As just one example, Dr. Buratti made the definitive albedo map of Pluto and Charon. Dr. Buratti has served in numerous leadership roles in professional societies, including serving as Chair of DPS and SBAG, and has mentored many students every year. Many of her former students are now active planetary scientists in a wide range of institutions. 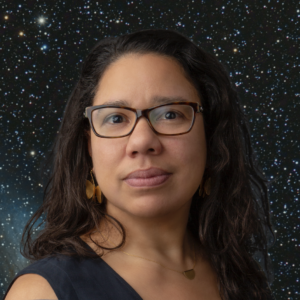 The DPS is pleased to award the Claudia J. Alexander Prize recognizing outstanding contributions by a mid-career scientist to Prof. Martha Scott Gilmore of Wesleyan University for her work on Venus geology and the oldest rock units on Venus located in tessera terrain. Prof. Gilmore has shown that the emissivity of tesserae differ from the presumably basaltic plains in a manner consistent with more iron poor, felsic compositions, which is the strongest evidence to date that these rocks contain evolved magmas formed on a more water-rich planet. She has shown that radar emissivity of tesserae and volcanoes varies regionally across the planet, indicating differences in rock composition and degree of weathering or age. Prof. Gilmore’s work has helped usher in a new decade of exploration of Venus with the selection of two new NASA Venus missions. In addition, Prof. Gilmore has served the community through membership in countless community studies and panels relating to Venus and has mentored nearly two dozen student theses. 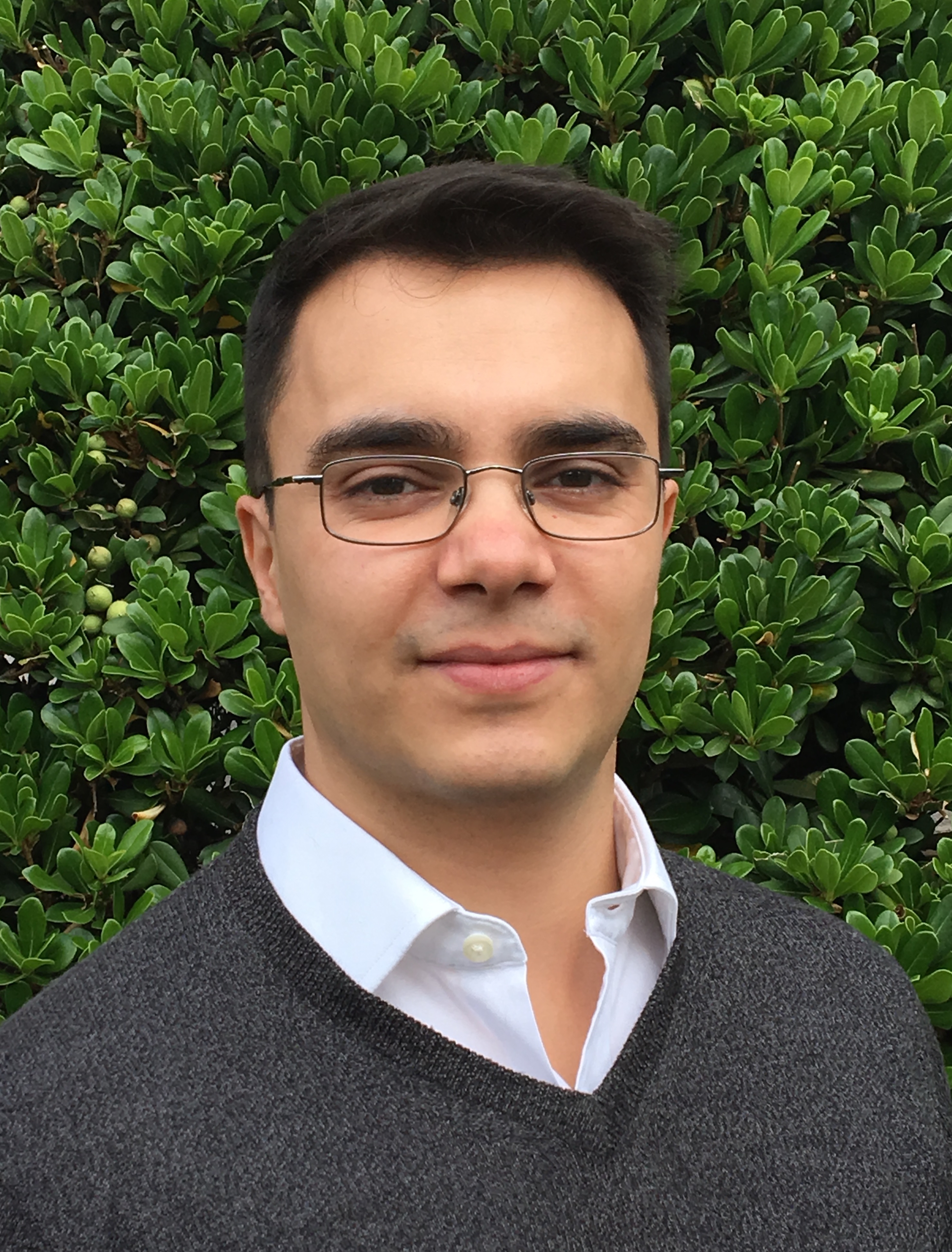 The 2022 Harold C. Urey Prize for outstanding achievement in planetary research by an early career scientist is awarded to Professor Juan Lora of Yale University for his development of a novel global circulation model (GCM) of Titan, which he used to successfully explain Titan’s precipitation patterns and river distribution. The model incorporates the effects of polar hazes as well as the impact of Titan’s subsurface hydrology. This model is important for the success of the Dragonfly mission, and Prof. Lora is a valued team member. Prof. Lora has also applied this technique to Earth’s hydrology as well in order to understand atmospheric rivers, which are a key component affected by climate change. The use of advanced GCMs developed for other planets applied to Earth represents a novel and compelling way of helping to protect our home planet. Prof. Lora is additionally noted for his mentorship of students. 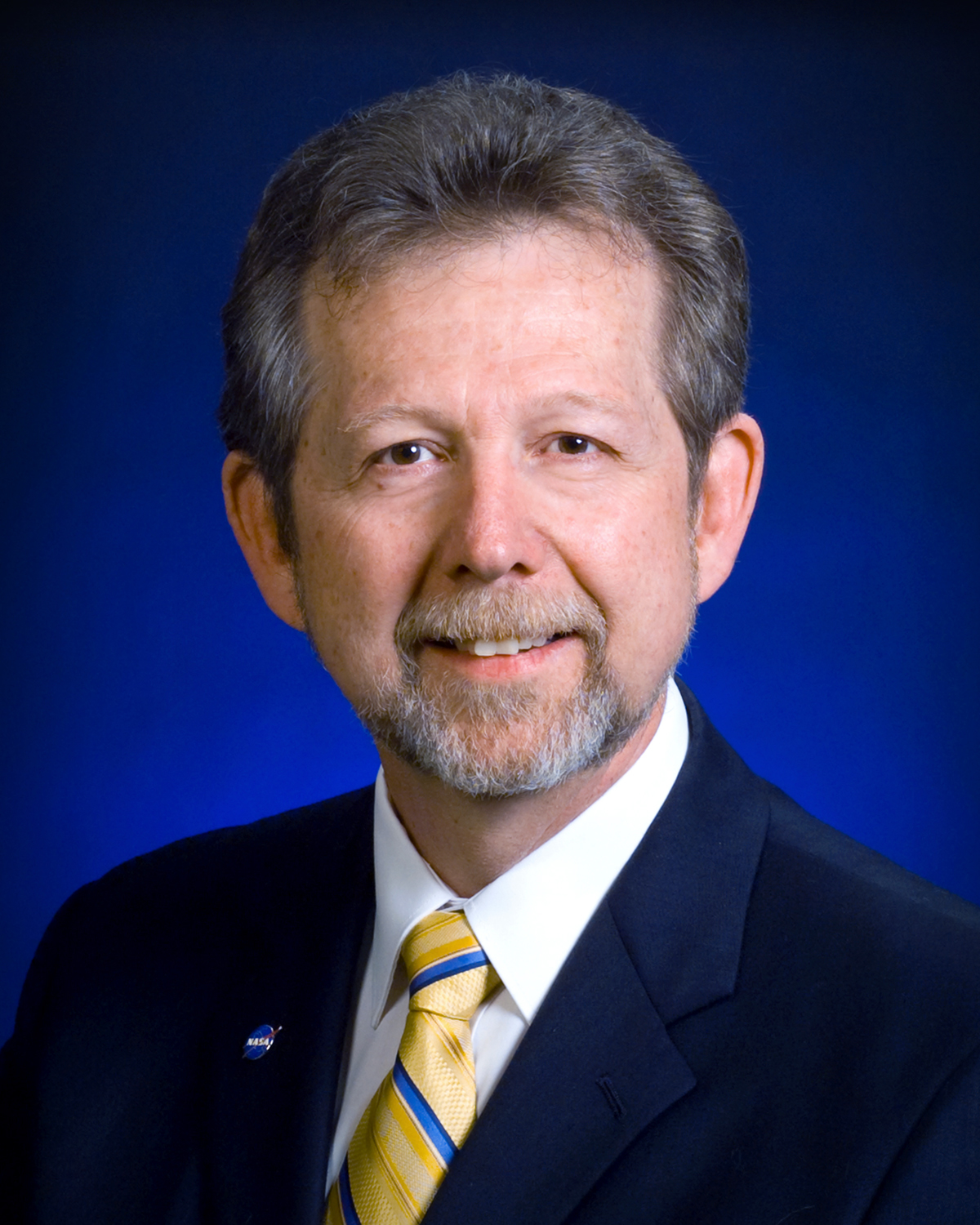 The 2022 Harold Masursky Award for meritorious service to planetary science goes to Dr. Jim Green for his twelve years of service as head of NASA’s Planetary Science Division and four years as NASA Chief Scientist. He oversaw the Planetary Science Division through a period of great expansion, and the implementation of numerous ground-breaking planetary science missions and research. He has made a great effort to expand NASA’s international partnerships, promoting the spirit of scientific collaboration and cooperation across boundaries, and he has helped foster the careers of many early career scientists. 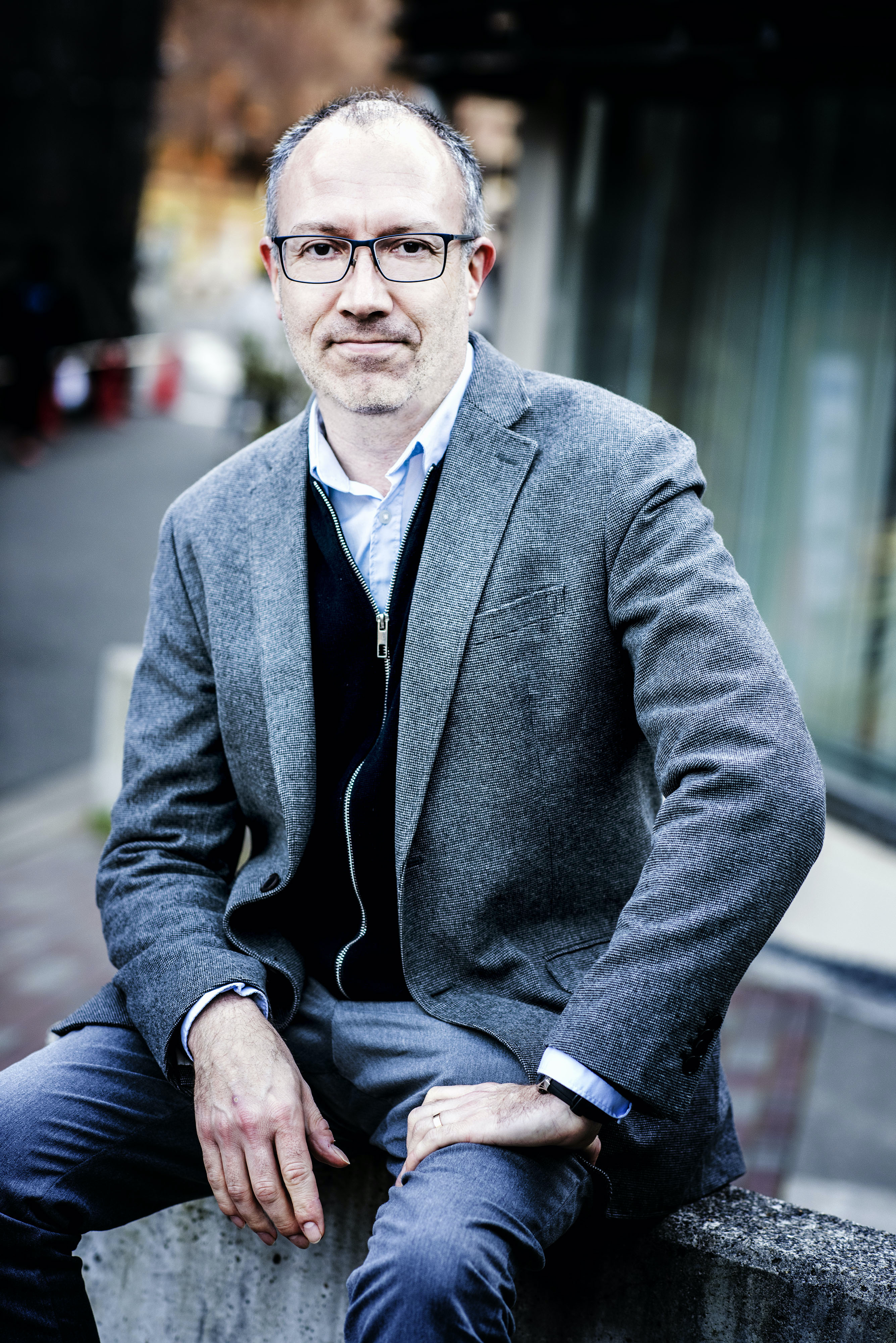 The 2022 Sagan Medal for excellence in public communication goes to Dr. Caleb Scharf of Columbia University for broadening public awareness of fields from astrophysics and planetary science to astrobiology, and for stimulating insightful and balanced public conversation on the implications of contemporary research. Dr. Scharf is a prolific writer, having written articles in Scientific American that reach a large number of people. He has also written a widely-used textbook on extrasolar planets and is a highly regarded author of popular science books on astrobiology, astronomy, and technology. He served on the editorial board of Nautilus science magazine and has contributed to a number of movies, documentaries, and popular television shows on science, inspiring many people. 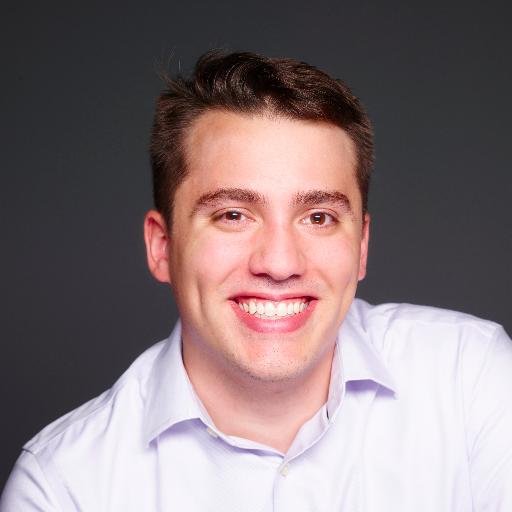 The Jonathan Eberhart Planetary Science Journalism Award for distinguished popular writing goes to Michael Greshko for his article “Small Wonders” published in the National Geographic magazine on August 24, 2021. This elegantly written article takes the reader on a journey through the history of small body science, covering objects from NEOs to TNOs. It deals with wide-ranging topics such as discovery and impact monitoring efforts, spacecraft exploration, as well as Solar System formation models. It describes how small bodies could be responsible for life on Earth, but also have the potential to destroy it. In the end, the article evokes a sense of belonging and being intimately part of the Solar System.