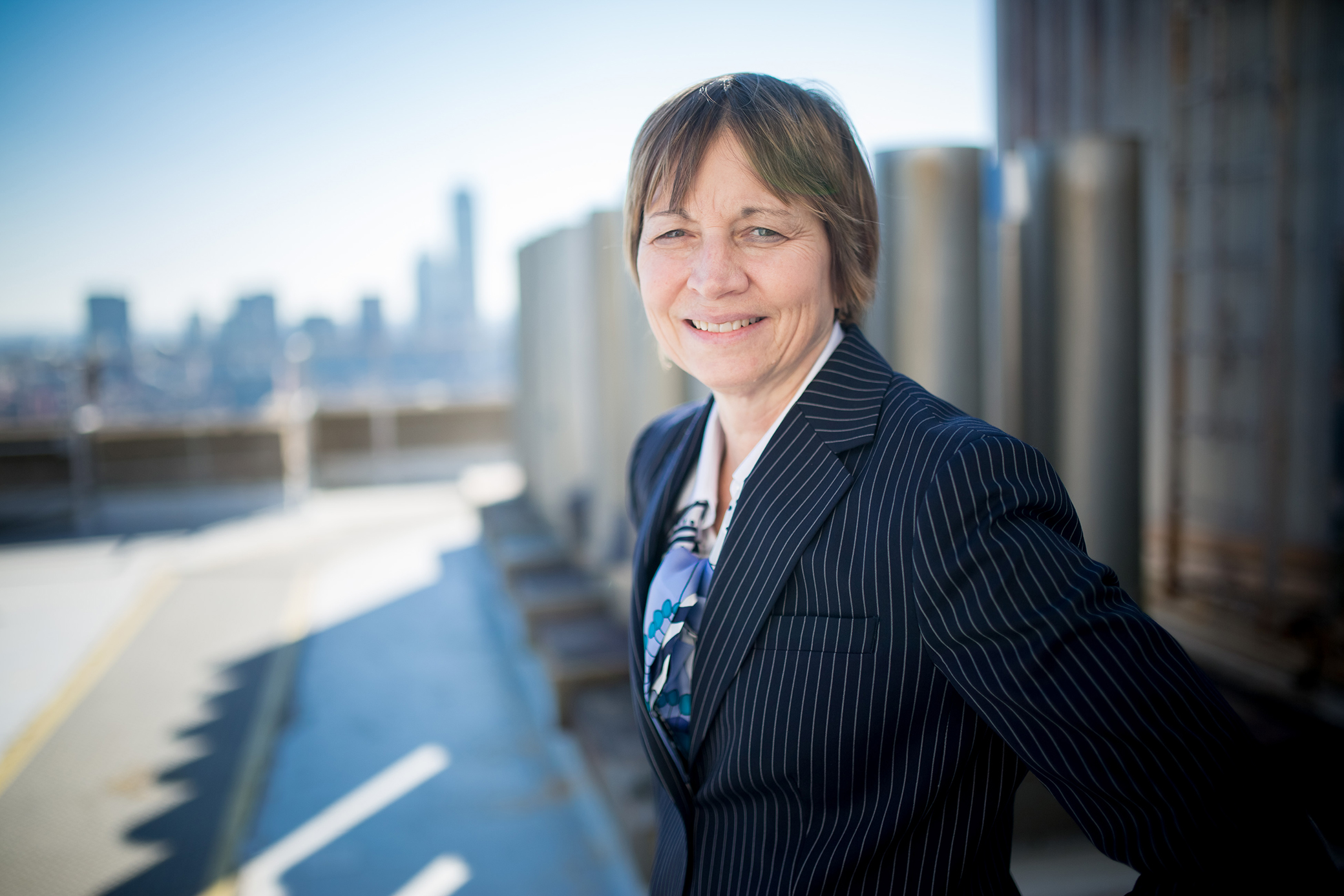 DPS awards the 2019 Gerard P. Kuiper Prize for outstanding contributions to the field of planetary science to Maria Zuber (MIT) for her contributions to advancements in geophysics, planetary gravity mapping, and laser altimetry. One example of her seminal contributions includes her paper in Science in 2000 combining Mars Global Surveyor laser altimetry data and gravity data to determine the crustal and upper mantle structure of Mars. Another example is her leadership as principal investigator of the GRAIL mission to construct a model of the Moon’s gravitational field to spherical harmonic degree 1,800, which exceeds the baseline requirement of the mission by an order of magnitude. Dr. Zuber has turned her attention to many different solid bodies in the solar system including Mercury, Venus, Eros, Vesta, and Ceres. Over the years she has advised a number of students and postdocs, and one reports that she strikes the perfect balance of being demanding, supportive, encouraging, and open minded. 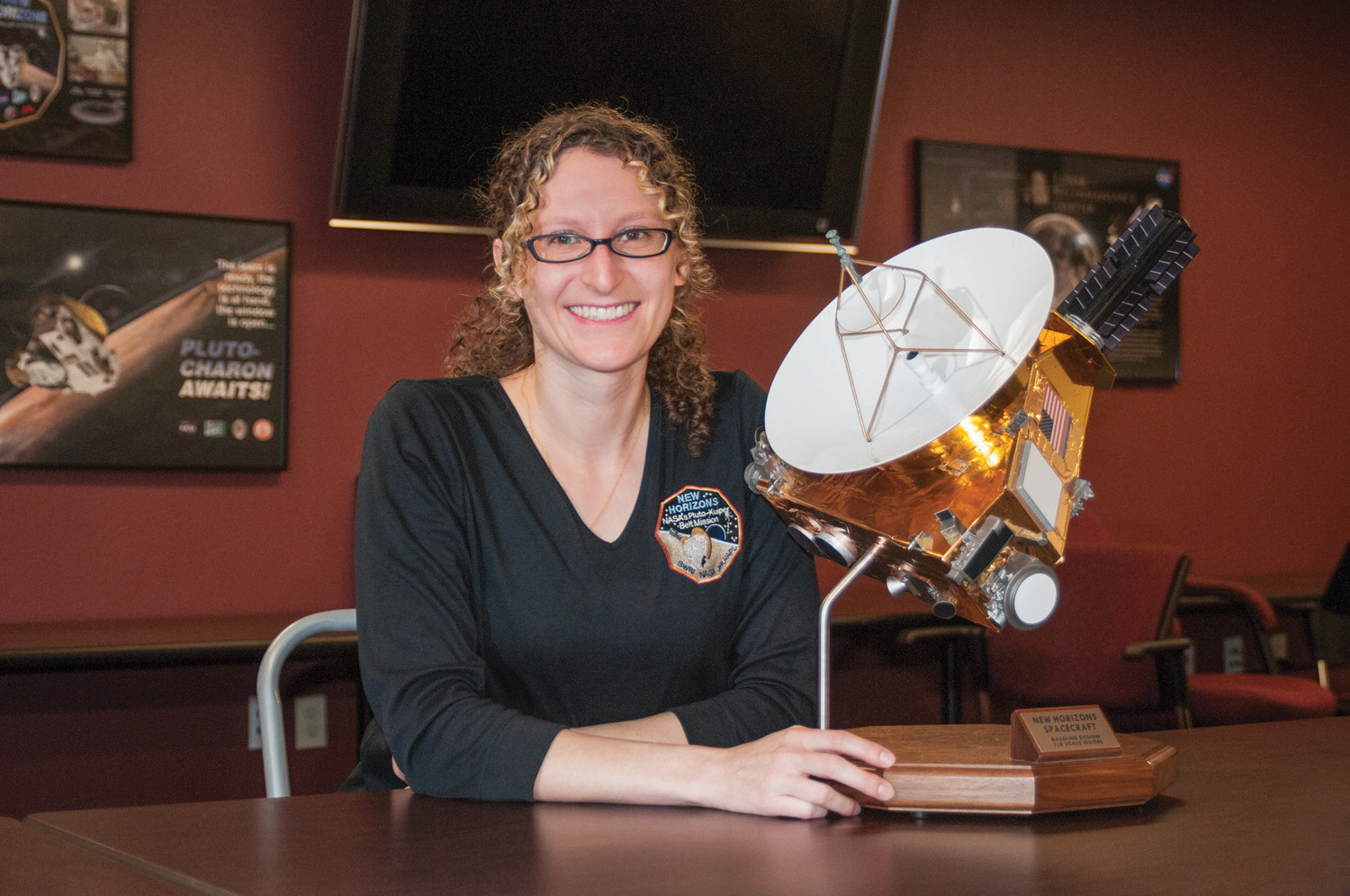 DPS awards the 2019 Harold C. Urey Prize for outstanding achievement in planetary research by a young scientist to Kelsi Singer (SwRI). We award this prize in recognition of Dr. Singer’s work in impact cratering and in the geology and geophysics of icy worlds. In one paper, she used Cassini observations of Iapetus to create a catalog of landslide data and tested theories of long-runout landslides. Dr. Singer also used secondary craters on Europa and Ganymede to produce size-frequency and size-velocity distributions for icy blocks that revealed fundamental scaling relationships. In recent work, she used the cratering record on Pluto and Charon to determine that there is a deficit of small objects in the Kuiper Belt, with implications for the collisional history of the Kuiper belt and planetesimal formation. Dr Singer's work is meticulous, rigorous, and insightful. In the best tradition of scientific brilliance, she examines data with an open mind, considers multiple theories, follows those theories to their logical conclusions, quantifies her uncertainties, and applies healthy skepticism toward her results. Photo credit: Rayna Tedford 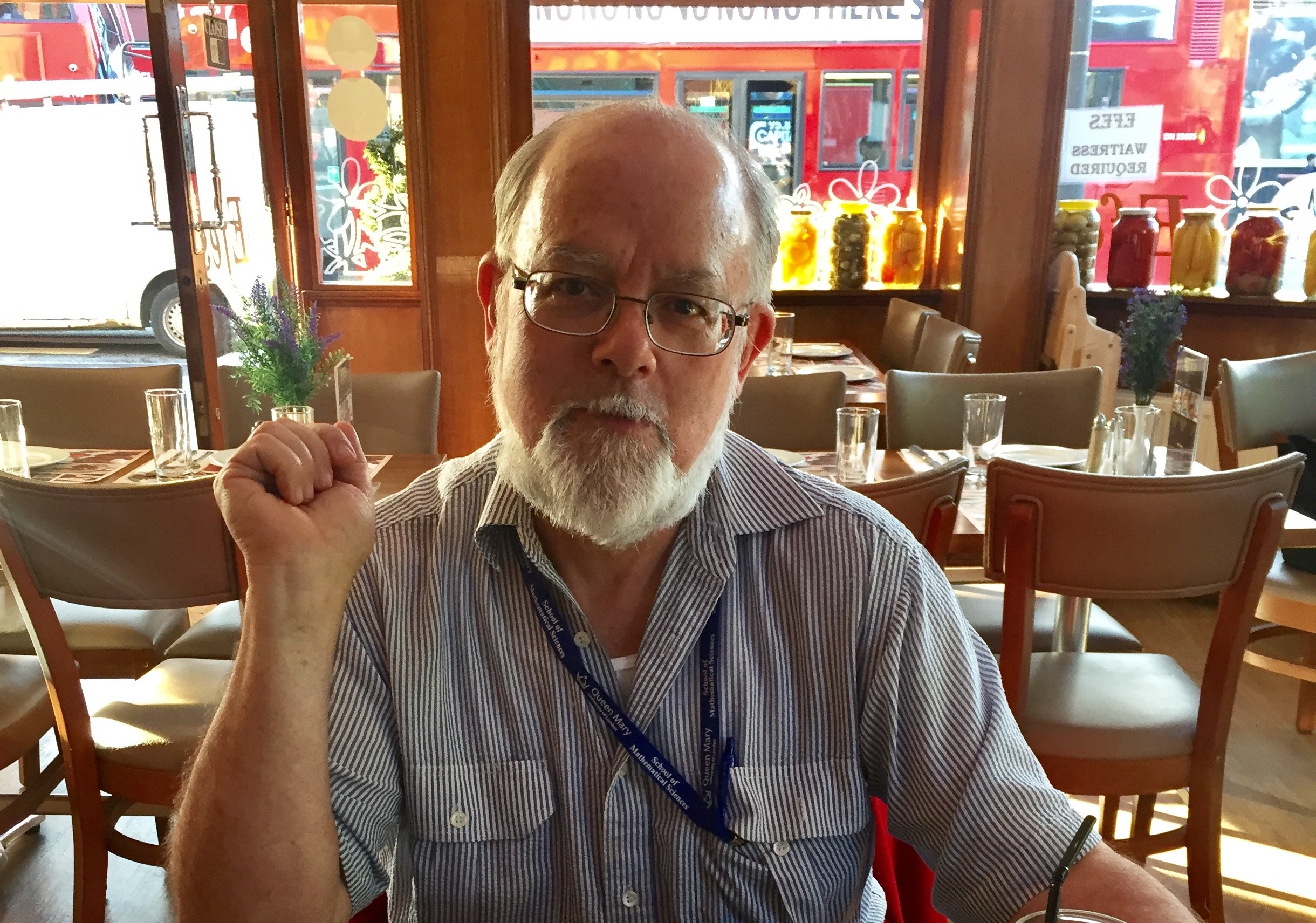 DPS awards the 2019 Harold Masursky Award for meritorious service to planetary science to Phil Nicholson (Cornell University). A highlight of his service to the community has been his role as Editor in Chief of Icarus for 20 years. During his tenure he improved the experience for authors, reduced time to publication, and increased access. Dr. Nicholson was dedicated to the integrity of the peer review process; he gave everyone the chance to have their voice heard. His work as Editor in Chief, in addition to his full load of teaching and research duties — as well as his volunteer efforts on numerous committees and review panels — makes him an icon of service to the planetary science community. 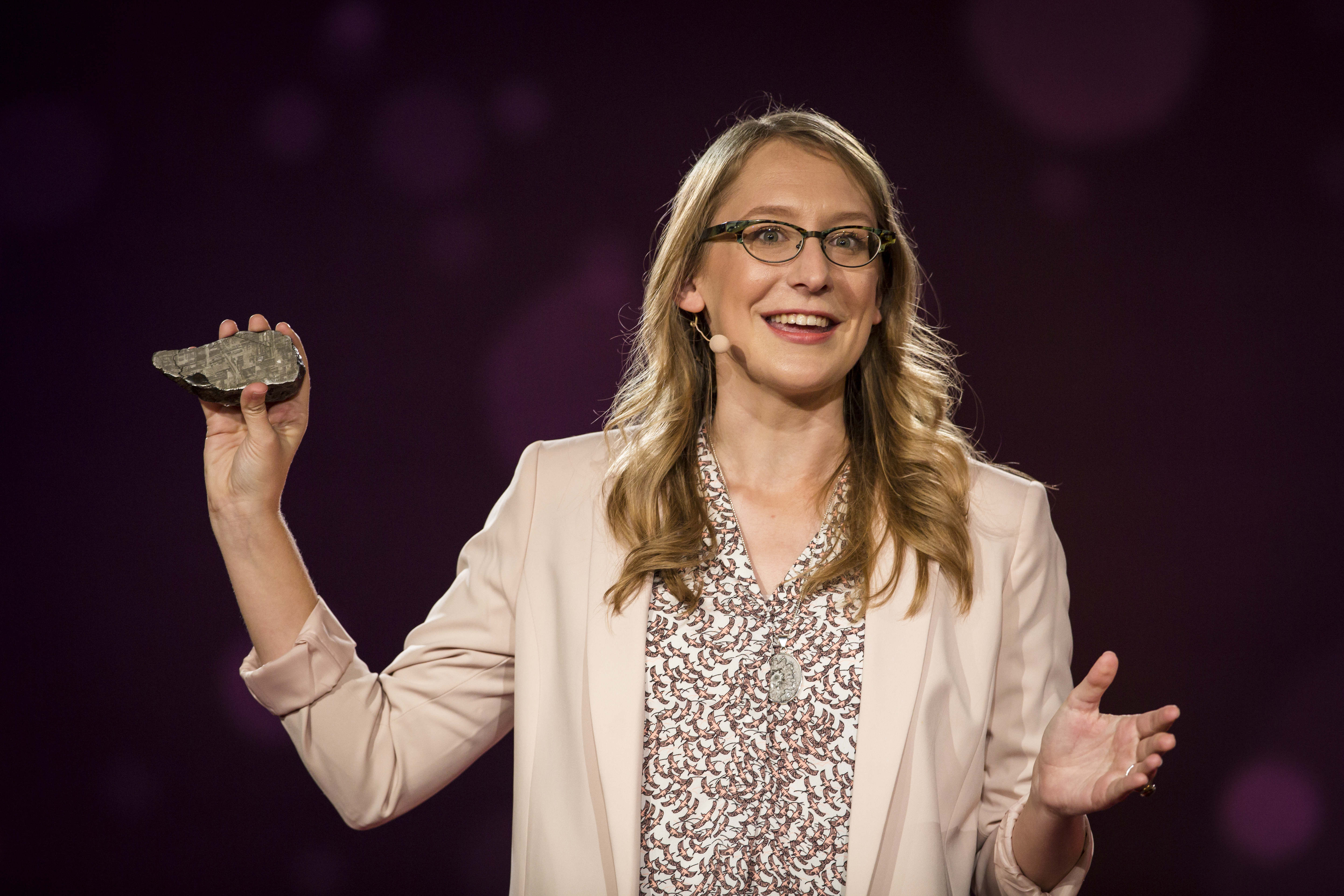 DPS awards the 2019 Carl Sagan Medal for excellence in public communication to Carrie Nugent (Olin College) for her compelling and effective outreach to a worldwide audience. In her highly rated Spacepod podcast, Dr. Nugent interviews other scientists about their work, providing the public with a wide and deep view of planetary science research. Through Spacepod, she has enabled hundreds of members of our community to share their science with the public. Dr. Nugent is an engaging speaker with more than 1.3 million views of her TED talk on asteroid hunting. She uses clear, evocative language to make solar system discoveries accessible to people of all ages and backgrounds. 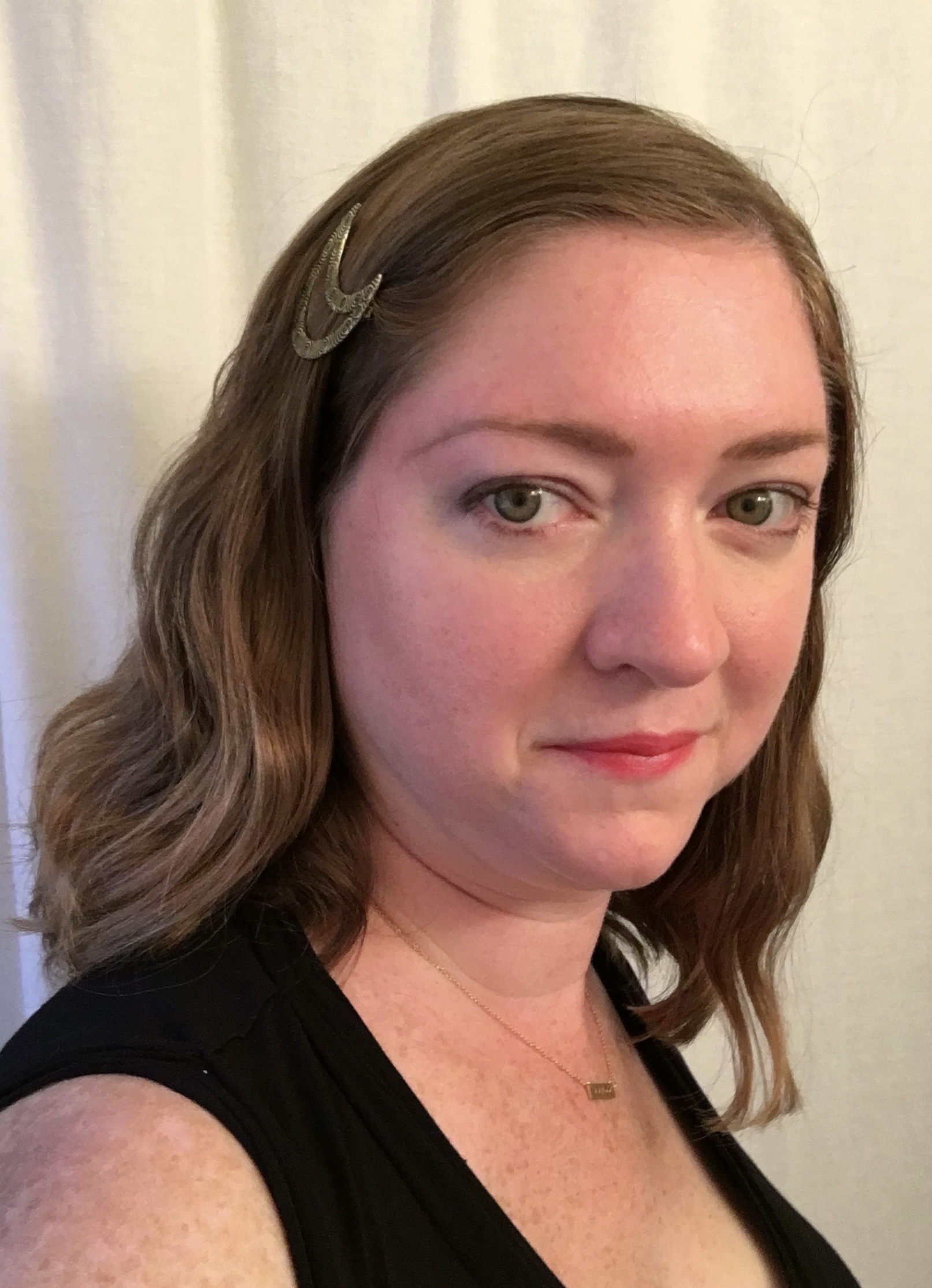 The Jonathan Eberhart Planetary Science Journalism Award for distinguished popular writing goes to Rebecca Boyle for her article “Pictures of Worlds to Come” in the December 6, 2018, issue of Nature. In this eloquently written feature, Rebecca explores the rapidly evolving field of planet formation, which lies at the intersection of planetary science and other branches of astronomy. She brings to light the giant strides being made in imaging protoplanetary disks by vividly describing the extremely detailed images taken by the Atacama Large Millimeter/submillimeter Array and other facilities. She addresses the challenges presented by such observations to theories about planet formation and how researchers are working on reconciling those. Rebecca beautifully wraps together historical insights, the latest science, and potential paths forward to paint a vibrant picture of this exciting field.