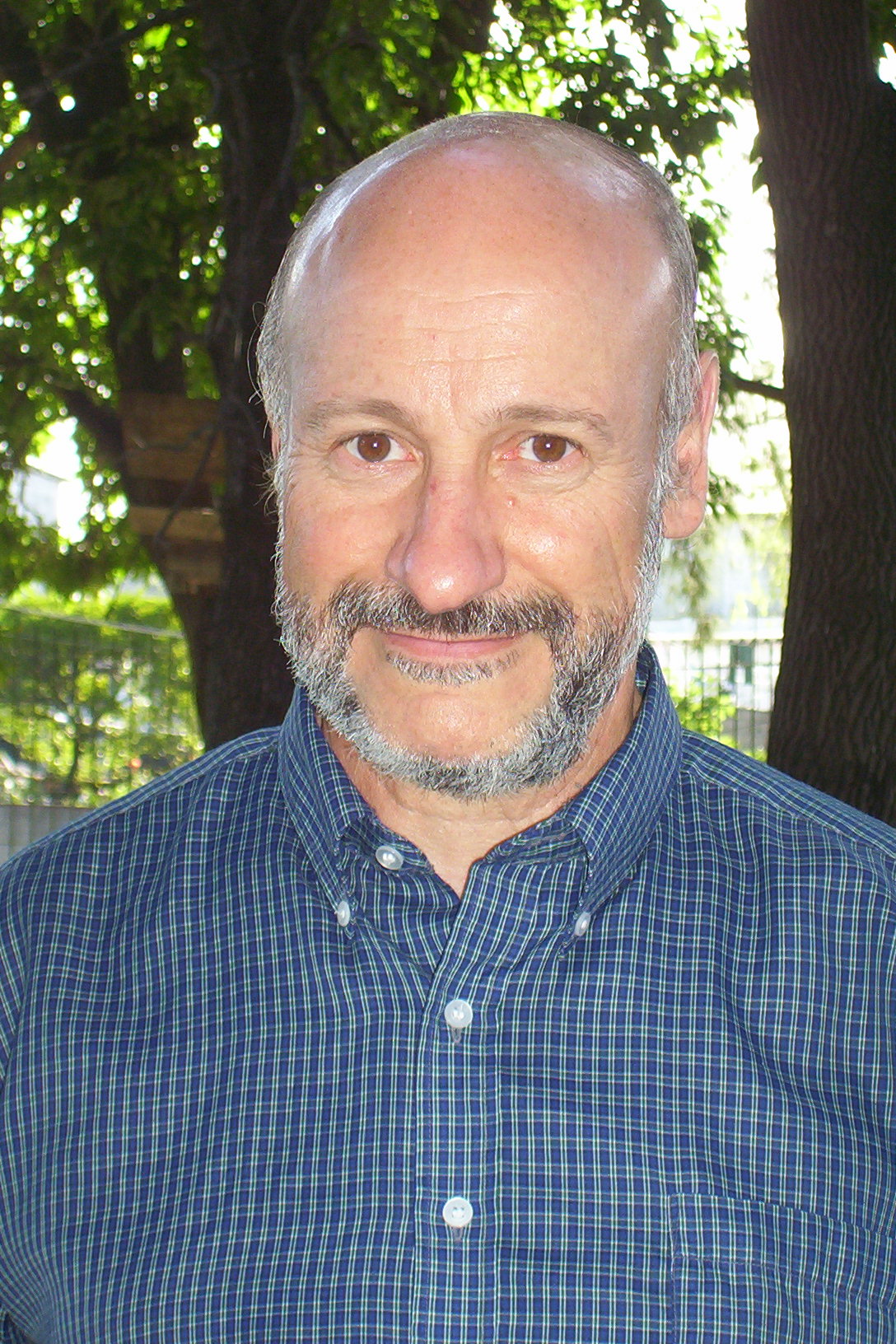 DPS awards the 2018 Gerard P. Kuiper Prize for outstanding contributions to the field of planetary science to Julio Ángel Fernández Alves (Facultad de Ciencias, Universidad de la República, Montevideo, Uruguay) for his research focusing on the origin of the solar system and the physical and dynamical evolution of comets.   Prof. Fernández's 1980 paper "On the Existence of a Comet Belt Beyond Neptune" inspired the search for and discovery of the Kuiper belt. In the same year he published another seminal paper showing that Oort cloud comets should come from the Neptune-Uranus region, having been scattered by those planets’ perturbations; this population of scattered disk objects has also been found. His third seminal contribution introduced the fundamental concept behind the present formation models involving massive migrations of the planets in the early solar system. In addition to his scientific contributions, Dr. Fernández has been tireless in inspiring and promoting the interaction and integration of South American planetary scientists with colleagues around the world. 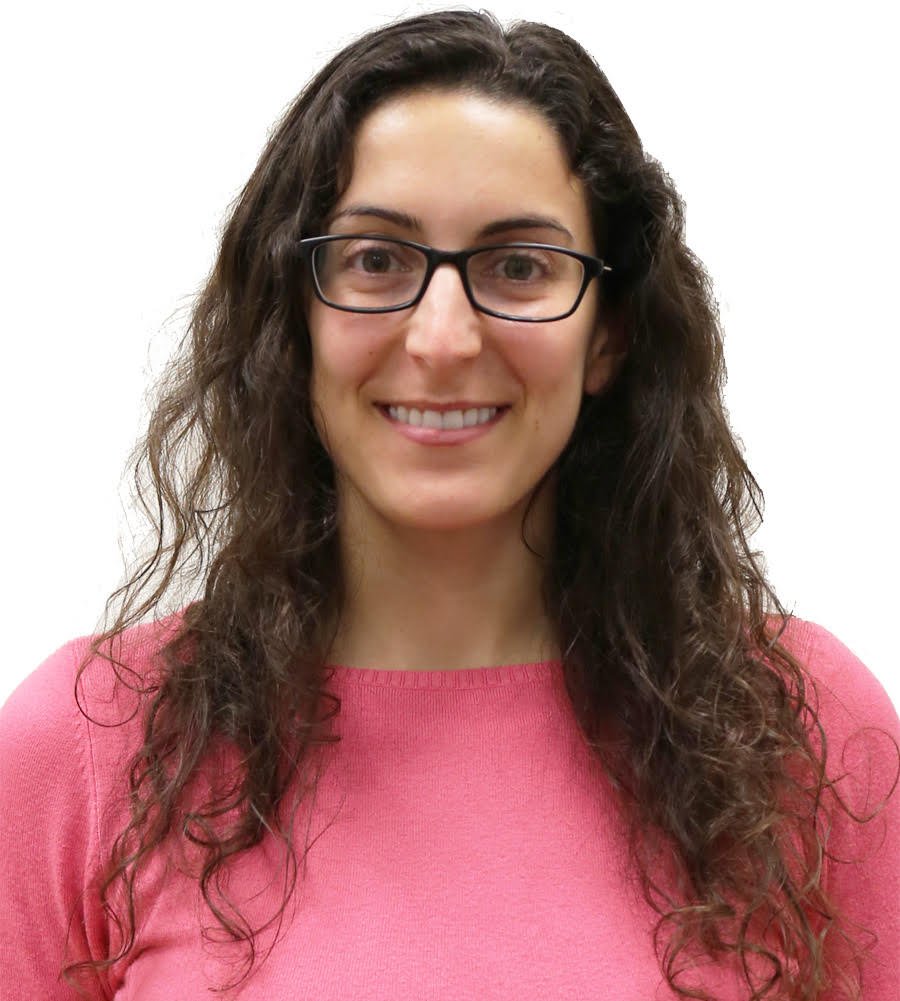 DPS awards the 2018 Harold C. Urey Prize for outstanding achievement in planetary research by a young scientist to Francesca DeMeo (MIT). We award this in recognition of the broad foundational understanding of the study of solar system bodies using the modern system of asteroid classification that bears her name. With reflectance spectra of thousands of asteroids she used the Bus-DeMeo taxonomy as a tool leading to our modern understanding of the geologic structure of the asteroid belt. The compositional complexity revealed by her analysis provides independent, observational evidence fully supporting dynamical models demonstrating greater mixing of bodies in the early solar system than previous observations indicated.

DPS awards the 2018 Harold Masursky Award for meritorious service to planetary science to Faith Vilas (National Science Foundation). During a time of national duress following the chaos of the 9/11 attack, she insured the integrity of the Discovery program selection process. As the first Chair of the NASA Small Bodies Assessment Group, she established its operational practices and made it the viable entity that continues today. As Chair of the DPS, Vilas played a key role in establishing the Carl Sagan Medal, which was the first major statement in support of the importance of communicating our science with the public. She has mentored and inspired young people who have become well-known figures in our profession, and others who have taken an appreciation of our science into other careers. She has served on numerous Academy and NASA panels. Her service to the field and to society has been exemplary. 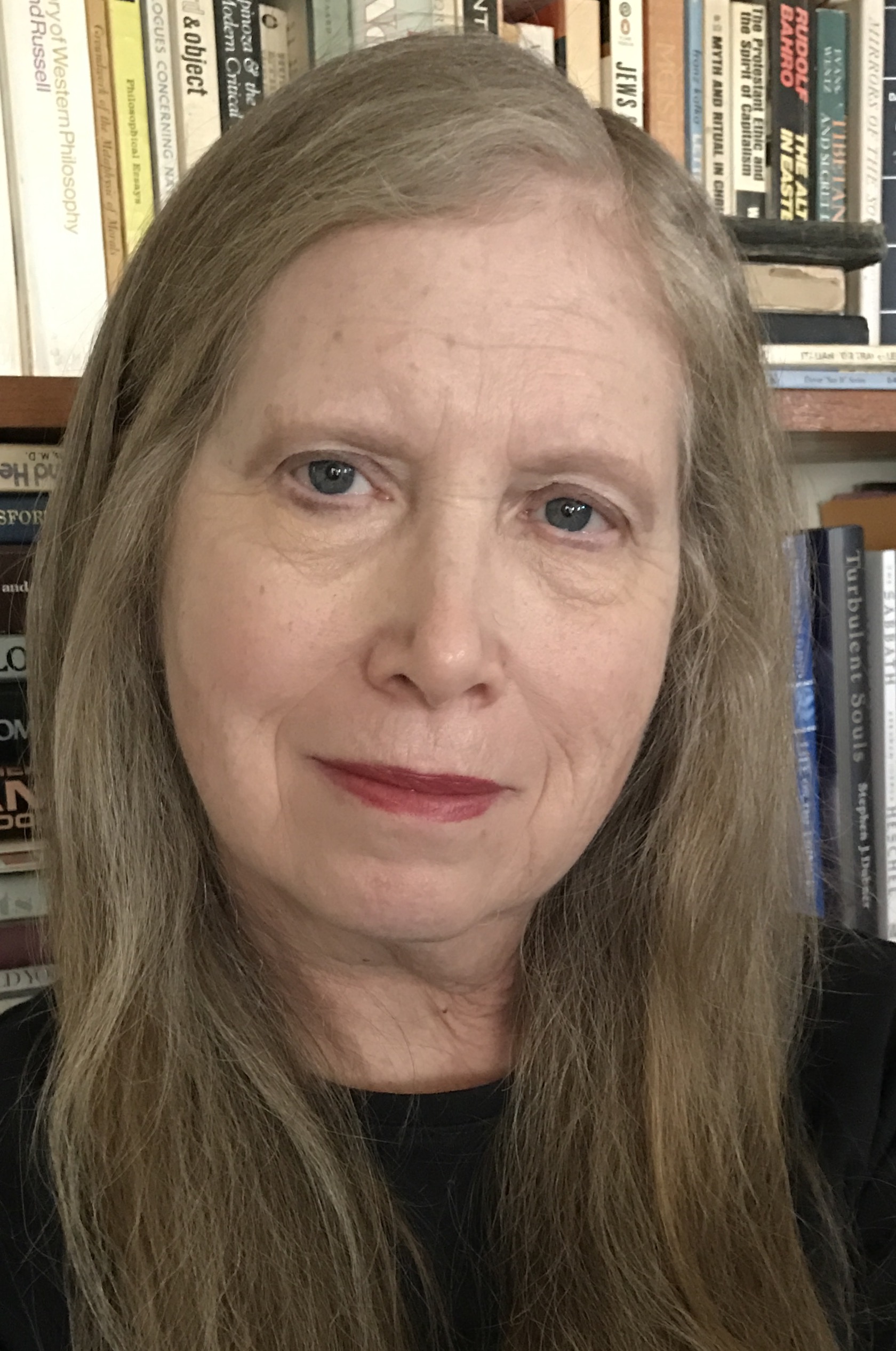 DPS awards the 2018 Carl Sagan Medal for excellence in public communication to Bonnie J. Buratti (Jet Propulsion Laboratory) for her effective education and public outreach with a measured and demonstrably, high impact. She is noted for conducting teachers' workshops, delivering popular public talks, and written work appearing in encyclopedias, blog posts, and a recently published, popular book, "Worlds Fantastic, Worlds Familiar." She brings personal anecdotes combined with clear explanations of science, accompanied by stunning images that bring our science to the public for their enlightenment and enjoyment. Buratti also advocates for others to engage with the public and initiated the DPS program called "Trick or Treat and Telescopes," a program the division hopes will grow.

DPS presents the 2018 Jonathan Eberhart Planetary Sciences Journalism Award for distinguished popular writing to Alexandra Witze for her article "Next Stop, Mars" in the January 19, 2017, issue of Nature. After setting the high stakes involved in bringing back samples from Mars, Witze describes how NASA plans to tackle the daunting task of keeping the samples pristine. Witze takes readers on a wonderful journey through the Jet Propulsion Lab, where the Mars 2020 rover is being built, and introduces some of the people leading the immense project. She beautifully conveys the extreme levels of cleanliness essential to detecting life on another planet and the rigorous planning that goes on behind the scenes. Witze ends the article by describing the rationale behind selecting the landing site for the Mars 2020 rover and looks ahead at potential missions that would carry the precious samples back to Earth.