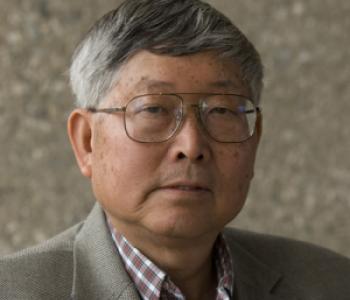 The 2015 Kuiper Prize recipient is Dr. Yuk Yung, Smits Family Professor at the California Institute of Technology in Pasadena, CA. Yung has made numerous enduring contributions to planetary science, particularly in the areas of atmospheric photochemistry and aeronomy, global climate change, radiative transfer, atmospheric evolution, and mesospheric-thermospheric chemistry and exchange. His unique integration of observations, laboratory data, and careful modeling has yielded pioneering insights into the current properties and behavior of solar-system atmospheres, as well as their historical evolution. His models of the chemistry of planetary atmospheres have been widely used to interpret the results from spacecraft missions, including the Vikings, Voyagers, Pioneer Venus, Galileo, Venus Express, Mars Science Laboratory, Cassini, and New Horizons.

Key to his success has been his enormous enthusiasm and inexhaustible tenacity for research, his very broad knowledge in many fields, his creative and innovative approach to problems in planetary atmospheres.  His continual flow of new ideas, his breadth of knowledge, and his big-picture understanding of planetary science have inspired generations of students and postdocs over the past four decades.

The DPS is pleased to award the 2015 Kuiper Prize to Yuk Yung, a founding fathers of planetary atmospheric chemistry and one of the most influential researchers in the field. 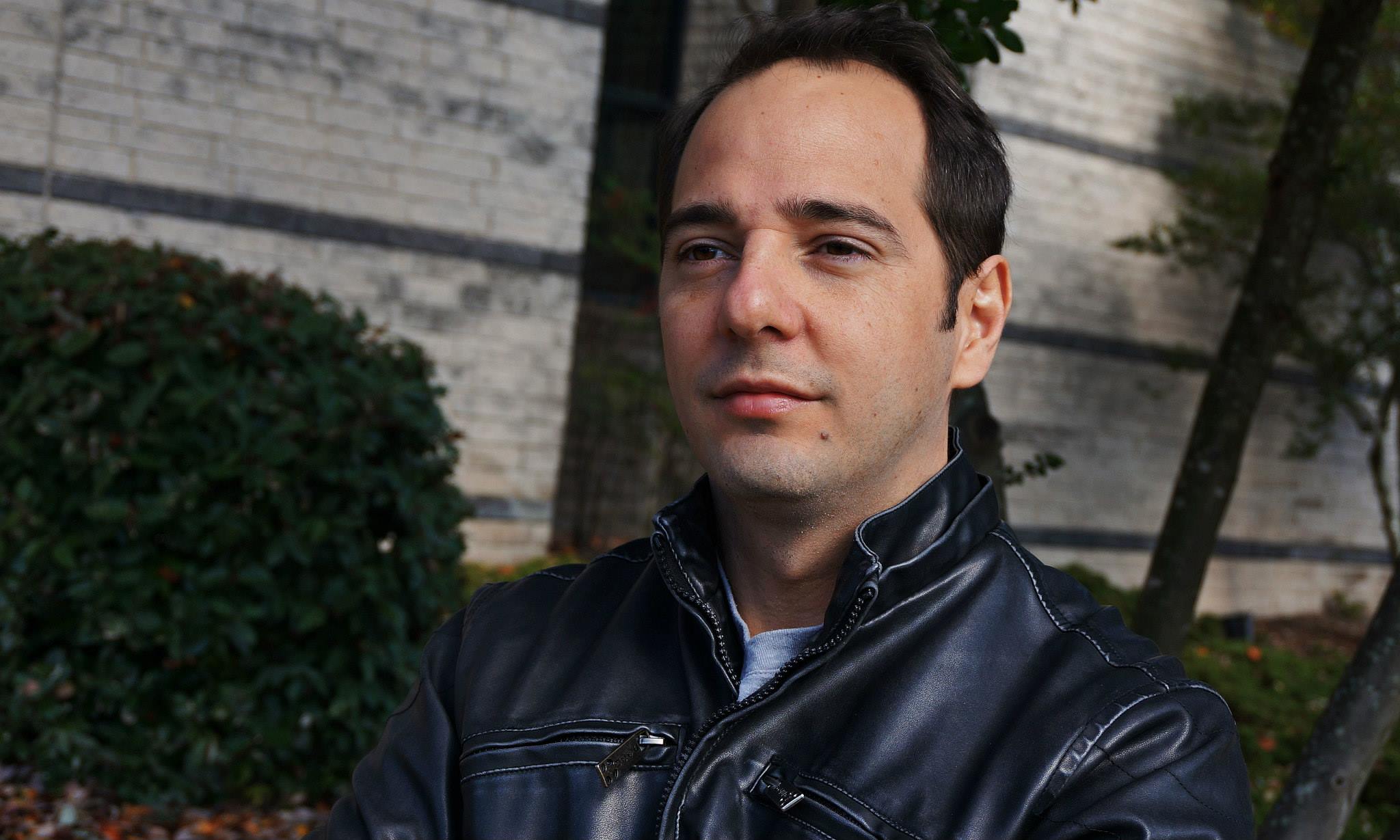 The 2015 Urey Prize winner is Dr. Geronimo Luis Villanueva. Villanueva has demonstrated exceptional capability and versatility in addressing scientific challenges in a variety of areas. His initial focus was instrument building: he designed and developed the high-resolution submillimeter heterodyne spectrometer for the SOFIA airborne observatory.  He then moved into observational astronomy, making seminal contributions across the field of cometary science: observations, data processing and analysis, and modeling and Monte Carlo simulations. Villanueva obtained the first measurement of D/H in water in a periodic comet; created algorithms to model cometary fluorescence emission incorporating large databases for H2O and HDO, and developed quantum mechanical models for infrared bands. Turning to Mars, Villanueva conducted a multi-year multi-telescope observing campaign to chart the composition of the Martian atmosphere including its seasonal variability as well as a quantitative assessment of Mars’ early water abundance.

For his work with comets and with Mars’ atmosphere; his spectroscopic databases; his molecular calculations; his models of comet excitation; his work on the minor species in the Martian atmosphere, and much more, Villanueva is recognized as one of the best young spectroscopists in his generation. His additional work with instrumentation, programming ability, data handling and visualization skills, and collaborative team building collectively distinguish him.

The DPS is delighted to award the 2015 Urey Prize to Dr. Villanueva for the breadth, depth, and high quality of his contributions as a young planetary scientist. 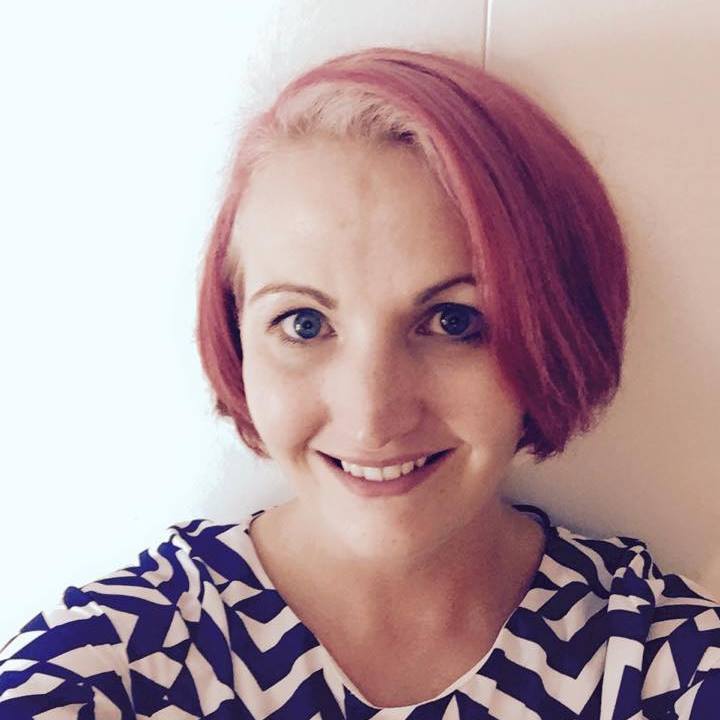 The 2015 Masursky Awardee is Dr. Christina Richey.  DPS honors  Richey  for her significant contributions to fostering equal opportunity, diversity, and inclusion in planetary science. Richey’s willingness to go far above and beyond the call of her regular work duties on these issues helps our planetary community become more open, diverse, and accepting. This benefits all planetary scientists.

Much of her focus has been on education about the effects of harassment. Harassment is not an easy issue to tackle, particularly on a public level and especially at an early junction within one’s career.  Richey  is undaunted. She addresses anti-harassment policies at conferences; pushes for post-doc harassment training; ensures that key community leaders show support for all within planetary sciences; generates materials used by institutions to develop anti-harassment policies; and personally assists community members dealing with harassment issues.

In addition to her anti-harassment work, she tackles broader issues that impact the most vulnerable members within our planetary science community. She participates in mentoring workshops for early career scientists, as well as workshops on alternative careers. Richey is active in the Women in Planetary Science Group, is chair of the AAS’s Committee on the Status of Women in Astronomy (CSWA), and is an influential participant in the Women in Astronomy blog.

For her extraordinary service and bravery in addressing sensitive but important social issues in planetary science, the DPS honors Dr. Richey with the 2015 Harold Masursky Award for meritorious service. 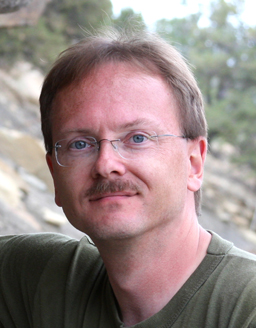 The DPS is delighted to honor Dr. Dan Durda with the 2015 Sagan Medal. Throughout his scientific career, Durda  has consistently communicated with the public about the wonders of exploring new worlds via the written word, the spoken word, and visual artistry. Durda writes for popular astronomy magazines such as Sky & Telescope and Mercury, authoring columns, articles, and blogs for the public. As a natural extension of his compelling writing, Durda is sought as a planetary science spokesperson, both for lectures and on TV. His science addresses impacts and impact processes at many scales; thus he has become a requested media commentator on catastrophic asteroid impacts. This has broadened to other solar system topics as well as exoplanets.

The artistic dimension of Durda’s ’s public outreach, however, sets him in a class apart. His art derives from a healthy dose of scientific knowledge although, as Durda says, “I’m not afraid to loosen the reins at times.” His paintings present scientifically-grounded depictions of solar system objects as well as alien worlds. Durda’s abilities span the art spectrum. He creates original paintings, giclees, and poster artwork. He is a Fellow of the International Association of Astronomical Artists. In 2013, Durda’s organized an art exhibit at the DPS meeting to share creative art with the planetary community, and to engage artists themselves with science.

The DPS is honored to present the 2015 Sagan Medal to Dan Durda, one of those rare scientists who communicates the wonder of planetary science through not only writing and speaking, but also through visual artistry. 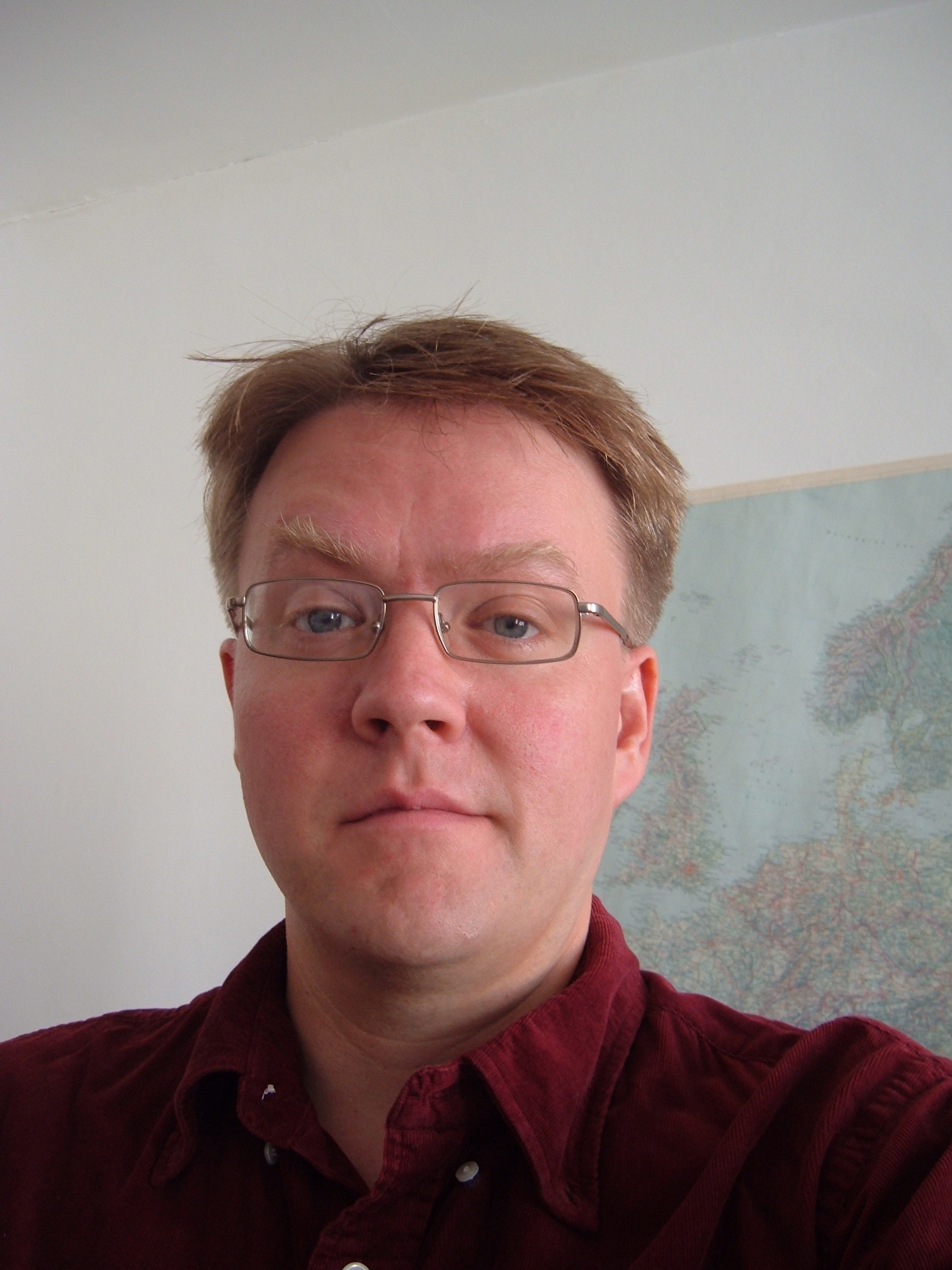 Stephen Battersby is a freelance science journalist and a trained astrophysicist who has written about subjects as diverse as black holes and icy moons. He writes regularly for New Scientist and his work has also appeared in Nature, Proceedings of the National Academy of Science, Current Science and Discover. Recently he has been writing reports and articles for businesses including Xyntéo, DNV GL and BSI, covering climate change, renewable energy, and energy policy. In his free time he enjoys setting questions for the BBC quiz show University Challenge.  Battersby has been features editor at New Scientist and a News & Views editor at Nature. He has a BA in physics from Oxford, and a PhD in astrophysics from Imperial College, London.

In his winning entry, Battersby explores methane tides on the icy seashores of Saturn’s largest moon through the radar eyes of the Cassini spacecraft. The discovery of methane seas hiding under the orange haze on Titan ranks among the most fascinating chapters in the exploration of our solar system, including the search for life.

For his engaging and evocative writing in the field of planetary science, the DPS honors Stephen Battersby with the 2015 Eberhart Award.