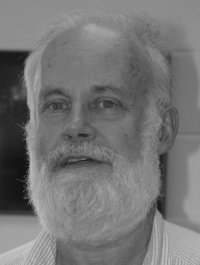 Dr. Michael A'Hearn is the winner of the 2008 Gerard P. Kuiper award for outstanding contributions to planetary science. He is the Principal Investigator of NASA's Deep Impact Mission. Noteworthy among his accomplishments is a landmark paper that analyzed 85 comets observed over 17 years, confirming the distinct compositional groupings of comets related to place of formation. 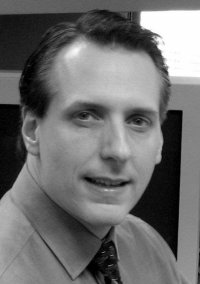 Jon D. Giorgini is the winner of the 2008 Harold Masursky Award for Meritorious Service to Planetary Science. A specialist at the NASA Jet Propulsion Laboratory, Jon developed and implemented the on-line Horizons system that is used by the international scientific community to generate real-time, accurate ephemeris information for more than 400,000 solar system bodies, including the sun, planets and their satellites, comets, asteroids, and spacecraft. 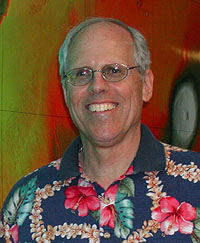 G. Jeffrey Taylor is the winner of the Carl Sagan Medal for Excellence in Public Communication in Planetary Science. At the University of Hawaii, Jeff has developed several major educational tools including educational videos; a book and curriculum materials for use in schools with the Lunar Sample Disk. However, Jeff's most ambitious outreach project is a Web site that he started in 1996 with Linda Martel, Planetary Science Research Discoveries (PSRD).