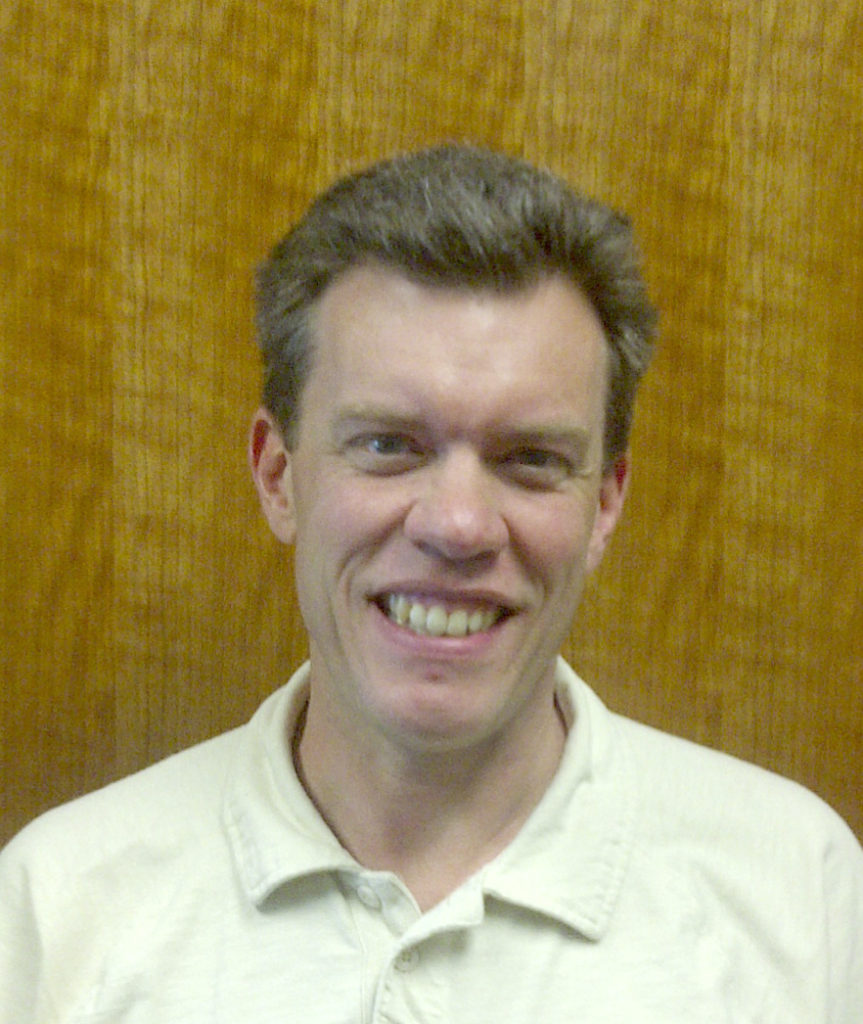 Bridges, who joined APL’s Planetary Exploration (SRE) Group in 2009, was a senior expert on the geology of Mars, remote sensing techniques, and the role of wind-driven processes in planetary erosion and sedimentation on Earth, Mars, and Titan, Saturn’s largest moon. Among his many important findings, Bridges discovered that wind is as important a geologic process on Mars as it is on Earth, despite the much lower density of the Martian atmosphere.

Bridges was also an associate research professor in the Department of Earth and Planetary Sciences at Johns Hopkins University, where he taught a class and advised graduate students. Additionally, he took leadership roles in the international planetary science community. For example, he served as editor of the American Geophysical Union publication EOS, secretary of the AGU Planetary Science Section, guest editor of several special issues of the journal Icarus, and on numerous NASA panels and advisory committees.

Bridges developed research collaborations with colleagues from around the world. His work included field studies at dune fields on Earth, experiments in wind tunnels to simulate conditions on other planets, and analysis of data from spacecraft observations.

Bridges is survived by his wife Karen, daughter Sarah, and son Matthew.

A tribute to Bridges from the Planetary Society, of which he was a member since 1980, can be read here.