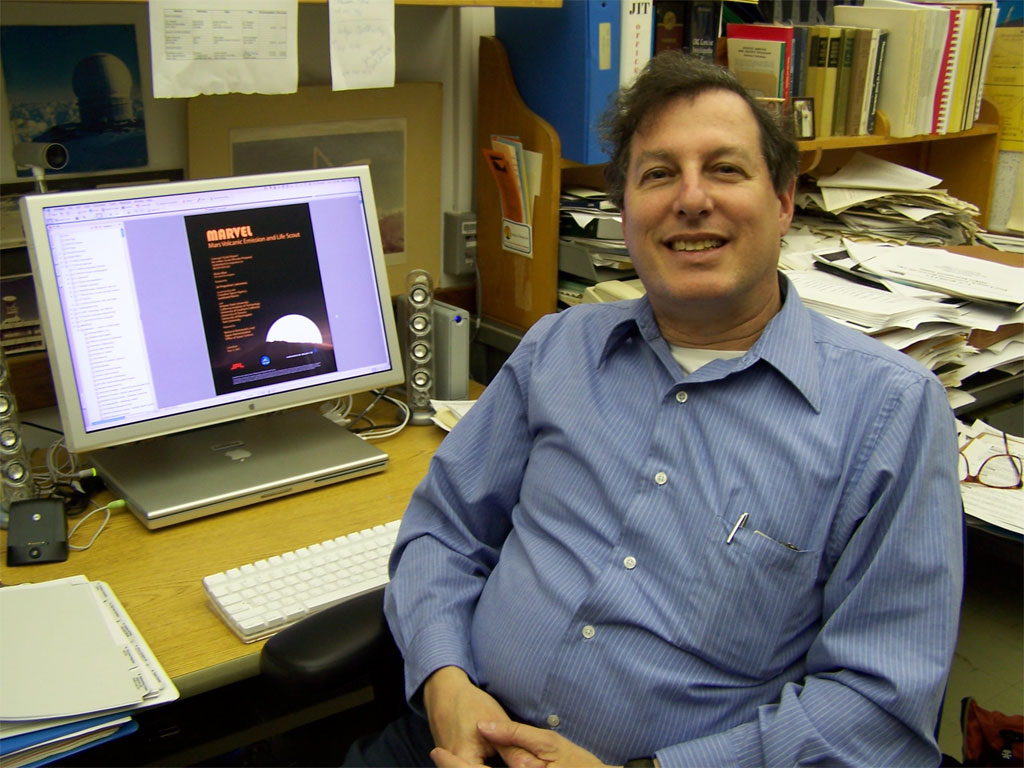 Mark Allen, 67, died on October 22 of complications from ALS (Lou Gehrig's Disease). Mark was born in New York City on September 29, 1949, graduated Summa Cum Laude and Phi Beta Kappa from Columbia College of Columbia University in New York City and received his PhD from Caltech, both in chemistry. He spent nearly all of his 37-year career at Caltech and JPL, where he was a principal scientist, developing chemical models to study the atmospheres of the earth, planets, comets, interstellar space, and exoplanets. Working with his then postdoctoral advisor Prof. Yuk Yung of Caltech,  Mark was the principal architect, builder, and keeper of the comprehensive chemical code KINETICS which has become of the best-known models for simulating chemical processes in planetary atmospheres.  Mark was a team member of the NASA Astrobiology Institute (NAI) Virtual Planet Lab, Principal Investigator for the “Titan as a Prebiotic System” node of the NAI, and was involved in a number of NASA and ESA missions and mission concepts. He is survived by his wife of 34 years, Emily Bergman; children Boh Allen, Philip Allen, and daughter-in-law, Andrea Allen; mother Lucille Allen; and sister, Barbara Peterson. His research continues in the work of his colleagues and former graduate students and postdocs. Donations in his memory may be made to Columbia College at Columbia University, or the California Institute of Technology.