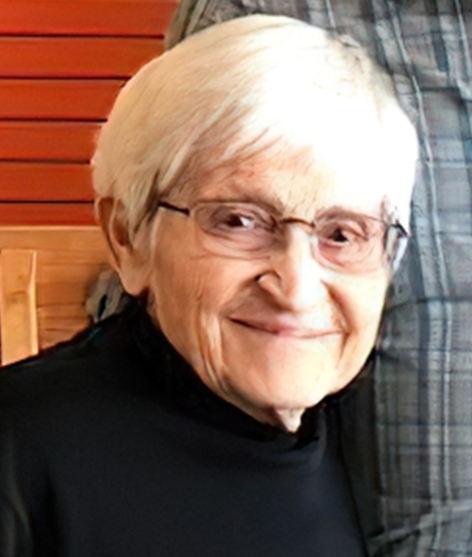 American astronomer and co-discoverer of Comet Shoemaker-Levy 9, Carolyn Shoemaker, passed away on August 13, 2021, at the age of 92.

'Carolyn was quite extraordinary,' noted Lisa Gaddis, Director of the Lunar and Planetary Institute. 'Although her scientific career began after she and her husband Gene raised their family, she became one of the world's foremost discoverers of comets and asteroids. She was smart, witty, and just so practical; she was an example to younger women and budding scientists everywhere as someone who made a difference in her own way.'

She discovered 32 comets and more than 500 asteroids. She was a research professor at Northern Arizona University, and the recipient of the NASA Exceptional Scientific Achievement Medal, the National Academies of Science Watson Medal, and the Rittenhouse Medal. Minor Planet 4445 Carolyn is named in her honor.

From: Mary Chapman and Lisa Gaddis via usdaynews.com and Mark Sykes via Planetary Exploration Newsletter.