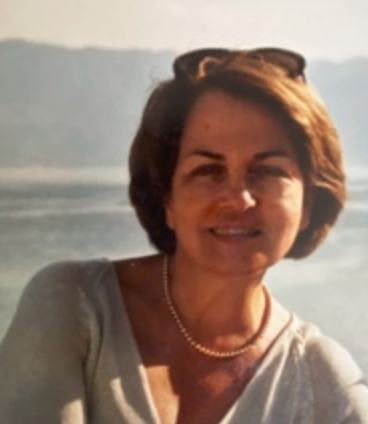 Anny-Chantal Levasseur-Regourd (ACLR, as she liked to call herself) combined in her work ground-based and space-based observations as well as laboratory and numerical simulations to better understand the physical properties of cometary and interplanetary dust. She was appointed as a professor of astronomy and space physics at the Université Pierre et Marie Curie (Paris VI) in 1985 and became professor emeritus in 2013, combining teaching activities with the research at the Service d'Aéronomie and, since 2009, LATMOS institute. In 1977, she applied to the ESA astronaut selection campaign and was the only woman selected amongst the final participants.

ACLR participated in the international campaign of Halley’s comet both with observations from the ground and as the PI of the OPE experiment on-board the European Giotto spacecraft, which observed the linear polarization in the inner coma of the comet. She continued her work on the study of light scattering by irregular particles by developing facilities in the laboratory and in microgravity (such as PROGRA2, CODAG and ICAPS-LSU) to simultaneously study the intensity and polarization of aggregated particles. ACLR participated in the Rosetta mission, and actively participated in the development of the EnVisS camera, a multiwavelength polarimetric imager of the ESA Comet Interceptor spacecraft due to be launched in 2029.

Edited from a longer tribute: