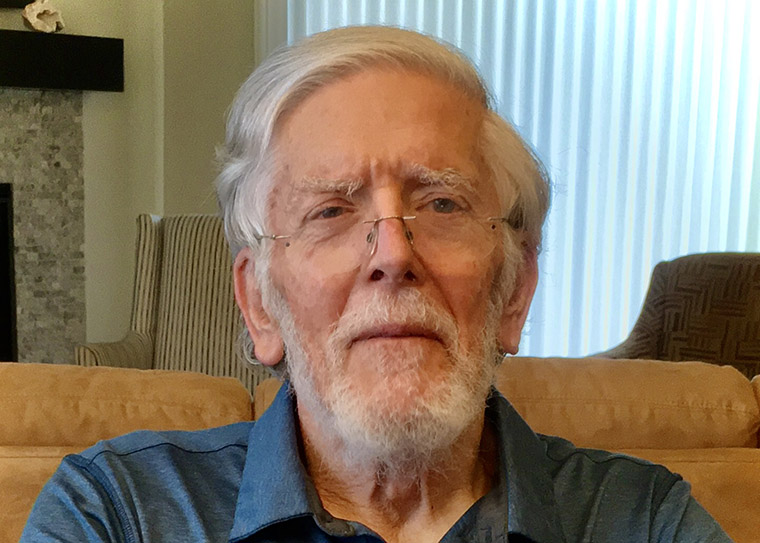 Roger Jay Phillips, American geophysicist, planetary scientist and professor emeritus at the Washington University in St. Louis, passed away on November 19, 2020. Phillips served as the Director of the Lunar and Planetary Institute (LPI) from 1979 to 1982.

Phillips received his Ph.D. in 1968 from the University of California, Berkeley. Following graduate school he worked at the Jet Propulsion Laboratory (JPL), before joining the staff of the LPI in 1979. In 1982, Phillips accepted a faculty position at Southern Methodist University, and in 1992 he moved to Washington University in St. Louis, where he served as a Professor and as Director of the McDonnell Center for the Space Sciences. After retiring from Washington University, Phillips moved to Colorado, where he was affiliated with the Southwest Research Institute.

Over a career that spanned more than five decades, Phillips contributed broadly to our understanding of the geophysical structure and evolution of the Moon, Mars, Venus, and Mercury. He was the team leader for the Apollo Lunar Sounder Experiment, which flew on Apollo 17 and produced the first radar imaging of the lunar subsurface. Much later, he was team co-leader for the Shallow Radar (SHARAD) experiment on the Mars Reconnaissance Orbiter that imaged the internal stratigraphy of martian polar layered deposits. He also played key roles on the science teams for the Magellan mission to Venus, the Mars Global Surveyor mission, the MESSENGER mission to orbit Mercury, and the GRAIL mission to the Moon.

Phillips is well known for his contributions to understanding the impact crater distribution and resurfacing history of Venus, as well as the geodynamical evolution of that planet’s mantle and crust. He demonstrated that growth of the huge Tharsis volcanic province on Mars shaped the entire planet and influenced the distribution and direction of martian valley networks. From radar sounding and laser altimetry, he showed that the lithosphere of the martian polar regions is minimally deflected by the substantial load of the polar deposits, a condition indicative of a large lithosphere thickness or a long-term transient mantle response to loading.