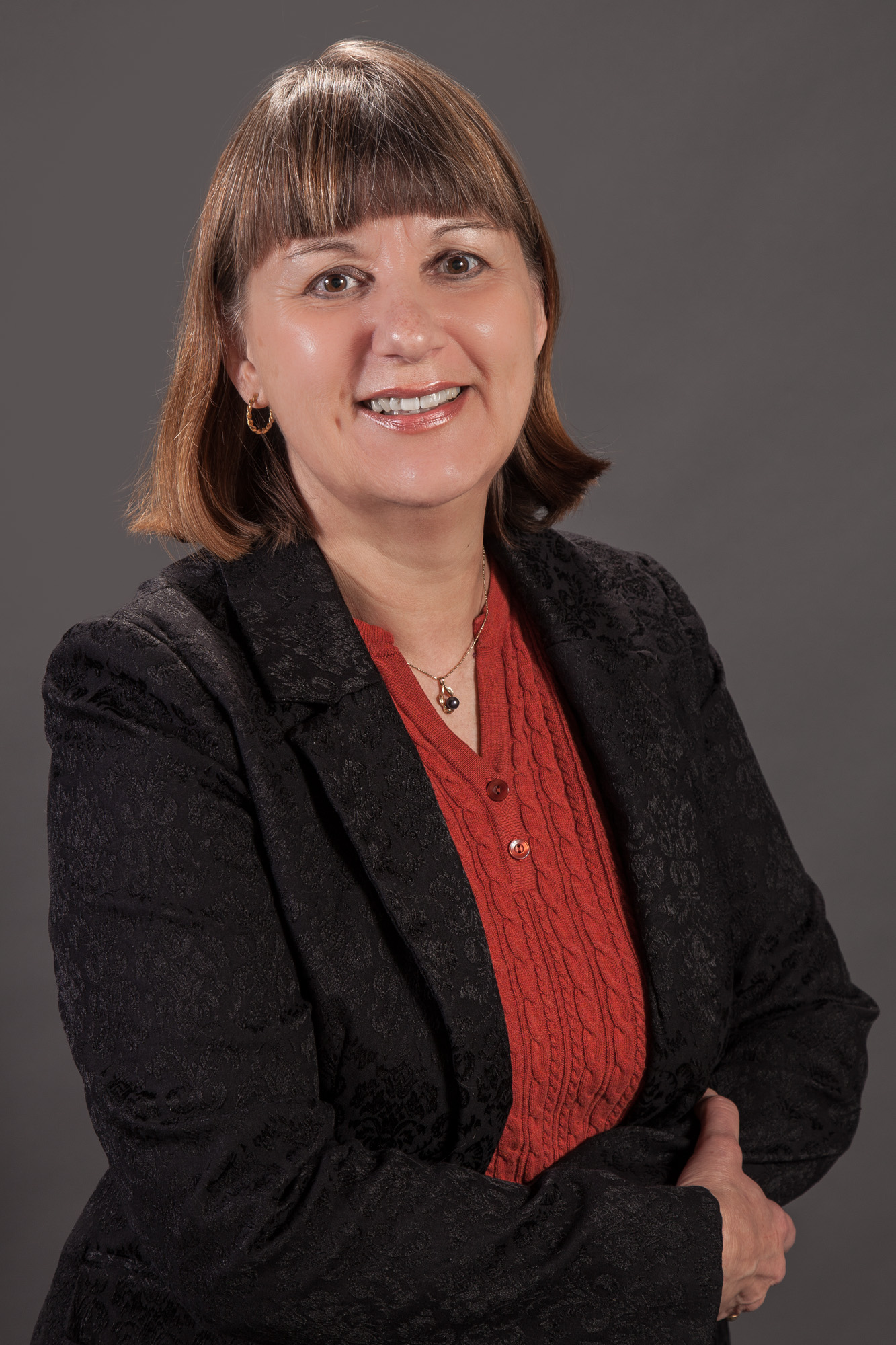 Nadine Gail Barlow passed away on August 17, 2020. Over 18 years at Northern Arizona University, Nadine ascended the academic ranks, becoming Department Chair of Astronomy and Planetary Science. She received numerous awards for teaching excellence. Doubling the size of the Department, she grew its curriculum into a Ph.D.-granting program. Nadine supervised many undergraduate and graduate students, and was a popular mentor and friend to those under her tutelage. A prize for Undergraduate Research Excellence is being established in her name. Academic outreach was a priority, bringing the Arizona Space Grant Program to NAU, and fostering cooperation between NAU, Lowell Observatory, and the USGS. Nadine specialized in impact cratering processes across the Solar System. Almost on a dare, she mapped, measured, and classified every crater on Mars larger than 8 km in diameter for her Ph.D. dissertation. These data were used to establish the detailed relative chronology of Martian geologic features. Throughout her career, she expanded this database, as later spacecraft missions returned increasingly detailed images of Mars. The IAU named asteroid 15466 Barlow in her honor.

Nadine is missed by family and many lifelong friends.