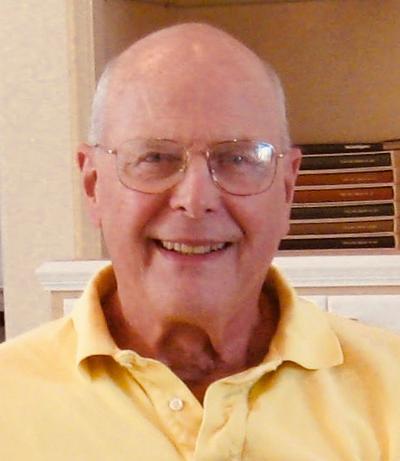 Jack graduated from Amherst College near the top of his class (Phi Beta Kappa) where he met and married his first wife, Lynne (Trowbridge). They had two sons, John in 1960 and Matt in 1965. Following completion of his PhD and a stint in the US Air Force, he began work with the Air Force Civilian Research Laboratory at Hanscom AFB. There he was part of a small team that helped divine the surface characteristics of the moon by developing new near and mid-infrared remote sensing technologies. This work was integral in the design of the lunar lander for the Apollo 11 mission. He appeared alongside Walter Cronkite on television during the coverage of the lunar landing in 1969 to help explain things.

In 1975, Jack started work with the Energy Research and Development Administration and subsequently the US Department of Energy. After many years there, he went on to teach geologic remote sensing at Johns Hopkins University. He retired and moved to Palm Coast, Florida in 1997 with his wife Lynne, who passed away in 2008. His passion for science kept him consulting in remote sensing and spectral interpretation until earlier this year, when at the age of 87 he decided to retire completely.

A longer tribute is provided here: