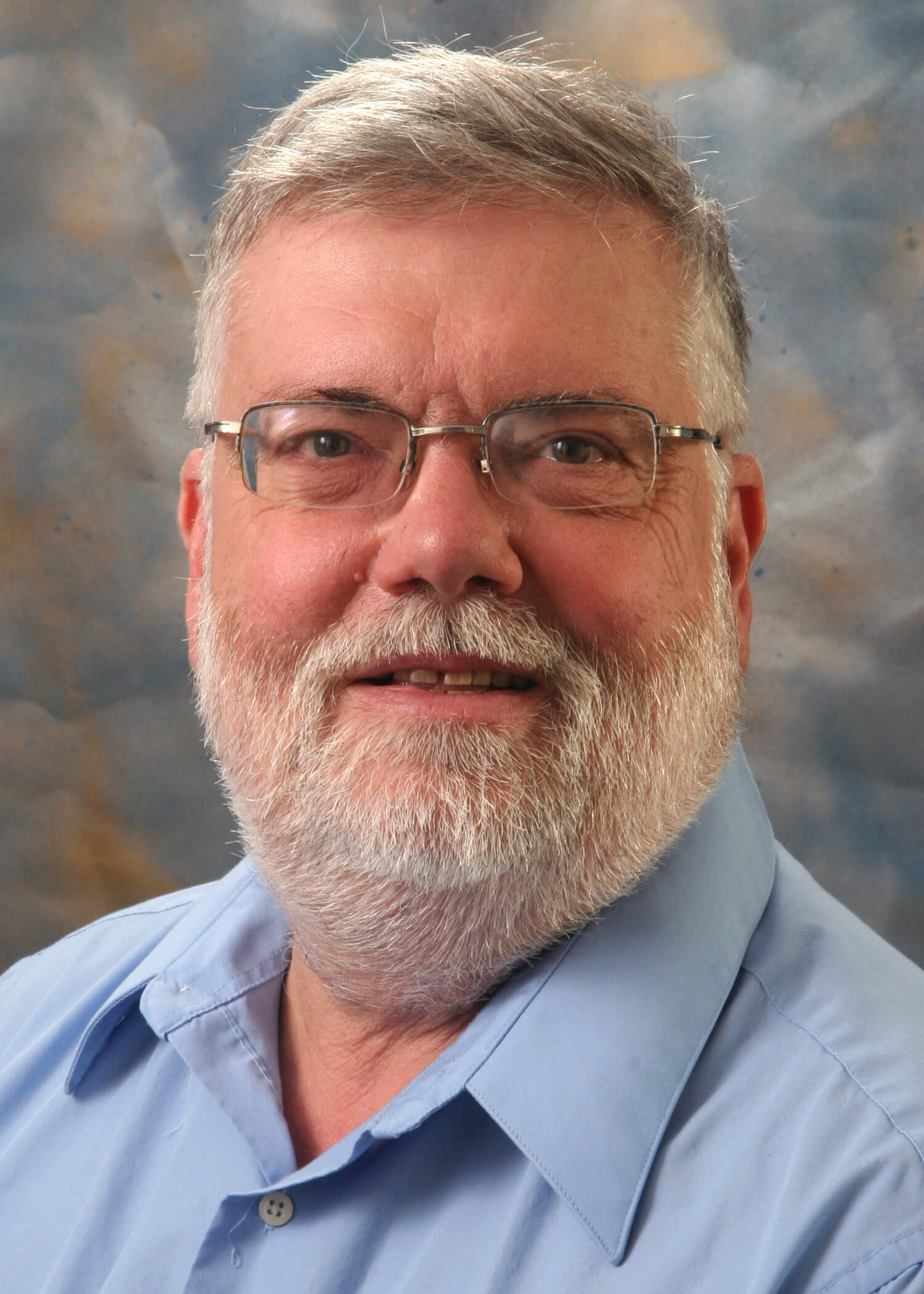 One of the giants of planetary science, H. J. Melosh, died unexpectedly on 11 September 2020 at age 73. Through his students, postdocs and collaborators, he brought a high level of physical rigour to the growing field of planetary geology.

Jay Melosh was in many ways a maverick. Born Henry J. Melosh IV in New Jersey, Jay would have none of it, and was always simply ‘Jay’ to everyone. He did follow family tradition in being a ‘Princeton man’, but majored in physics (graduating in 1969), which led to a PhD under Murray Gell-Mann at Caltech only three years later. His 1974 thesis publication on the relation between current and constituent quarks1 is still cited in terms of the ‘Melosh transformation’. But his next publication, in 1975, concerned mass concentrations (mascons) and the orientation of the Moon2, for Jay’s true passion turned out to be geology, and planetary geology in particular. He was immersed in the planetary science discipline that was emerging at Caltech, and returned there after postdoctoral stints at CERN (the European Centre for Particle Physics) and the University of Chicago, rising to the rank of associate professor. After three years on the faculty at the State University of New York at Stony Brook, in 1982 Jay settled in for a long and productive middle career at the University of Arizona where he held joint appointments in the Planetary Sciences and Geosciences departments, becoming an Arizona Regents Professor in 2004.