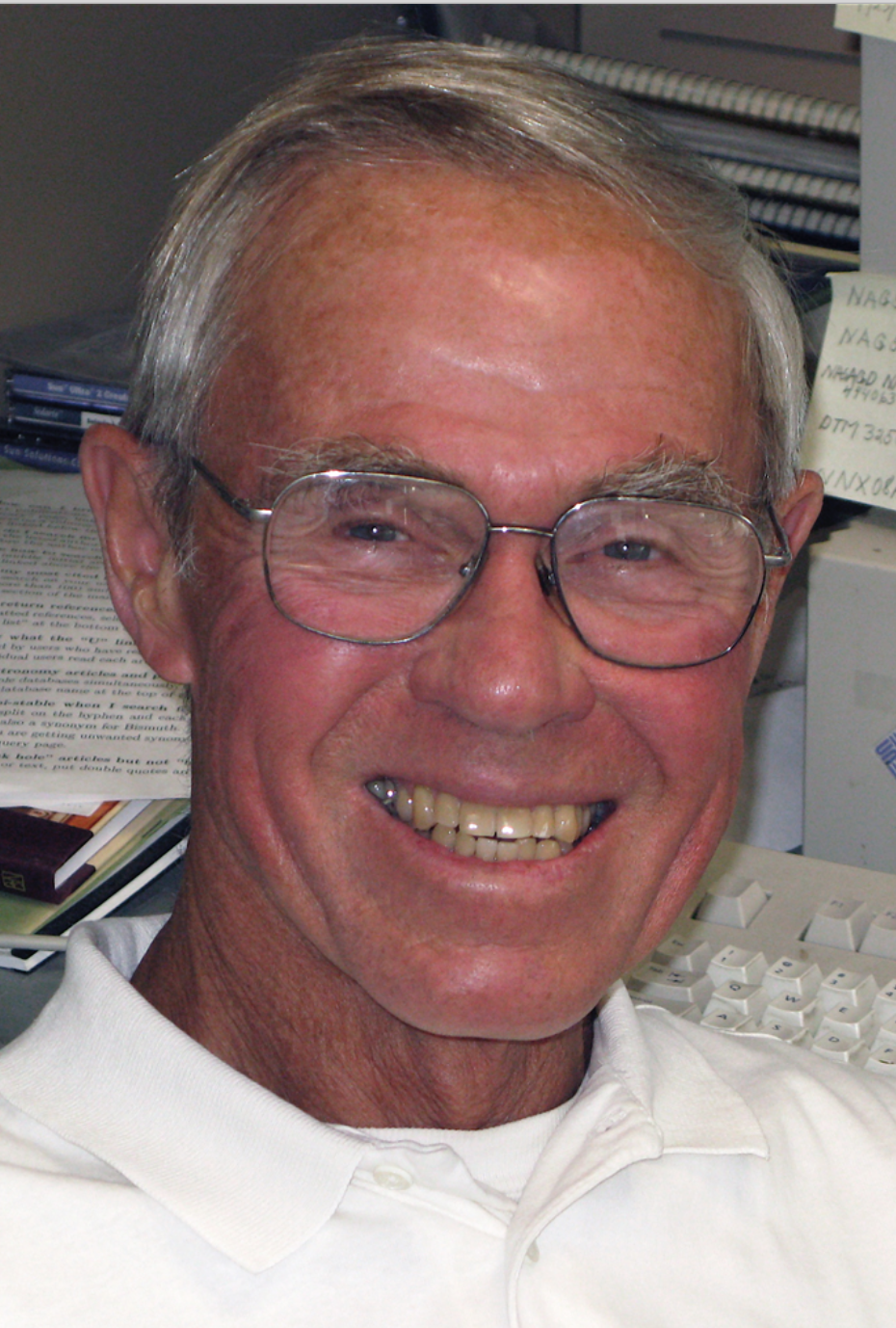 Stanton J. Peale passed away on May 14, 2015 in Santa Barbara from complications of leukemia. He was 78. Stan was surrounded by family and friends prior to and during his passing. He was a kind and brilliant planetary scientist with expertise in dynamics and geophysics. His career spanned over five decades. After earning his PhD at Cornell University in 1965, he took a faculty position at the University of California, Los Angeles, and then at the University of California, Santa Barbara, where he worked from 1968 until 2015. His most recent work was submitted for publication on May 11, 2015. His contributions include the prediction of widespread volcanism on Jupiter's moon Io, the derivation of a general theoretical framework that governs the rotational states of bodies subject to tides, the study of tidal evolution in satellite systems, and the development of an ingenious procedure to determine the size and state of Mercury's core. He was also a pioneer in the study of extrasolar planets, both in terms of their dynamics and their detection by microlensing. Stan's work illustrated the power of physics to probe the interiors of planets. Stan was awarded the Newcomb Cleveland Prize (1979), the James Craig Watson Medal (1982), and the Brouwer Award (1992). He was elected to the National Academy of Sciences in 2009. He was a wonderful, beloved colleague and will be deeply missed.